29 Movies about LGBT History to Watch Instead of “Stonewall”

Our community is outraged by the newly-released trailer for the movie Stonewall, and for good reason. Taking creative license is one thing, but completely eliminating our foremothers is too far. A movie about Stonewall must at least hit on the basic premise — that Stonewall was a rebellion started in large part by transgender women of color. For more information regarding this and how to work against it, read our official statement [with a August 7 update].

If you’re boycotting and want something else to watch, check out this list of LGBTQ feature films and documentaries. And if you would like to go beyond watching, get involved by supporting LGBTQ film projects like Section II and Happy Birthday, Marsha! 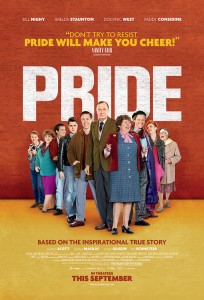 This is only a sampling of the films out there. What would you add to our list?